New York Is For Lovers

by The Far East 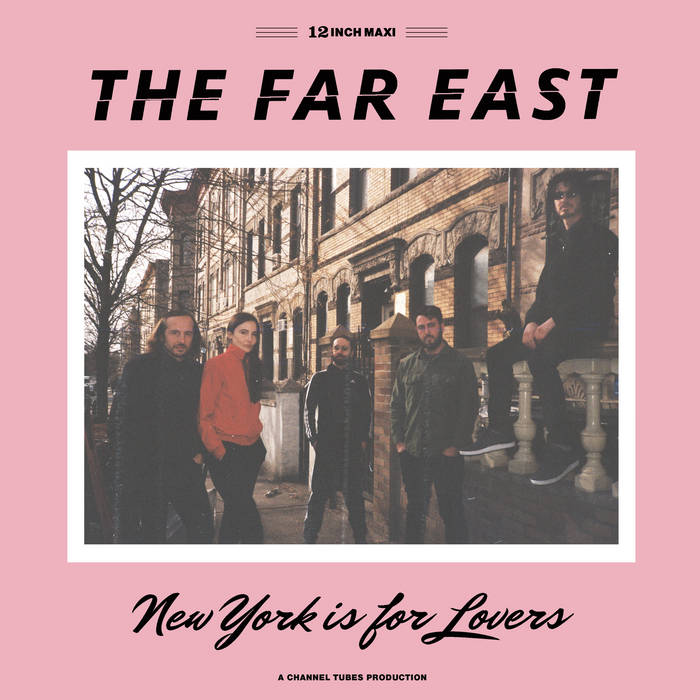 B Steady Love the rhythm on Separation! Favorite track: Separation.

World of Echo If you love '80s lovers rock, like moi, then sis, bro, or my non-binary sibling--you should cop this. You will not be disappointed.

misshapselam Cannot wait for this to come in the mail!!! Favorite track: Separation.

We Are Dark Clouds

Harken back to a glorious period in reggae, when lush, big room sounds and smooth, soulful vocals ruled from Jamaica to New York, across the pond in London and everywhere dances were held. Known as Lover’s Rock, the style filled early ’80s dancehalls and radio airwaves alike, a grown up sound that cherished love, explored heartbreak, and most importantly, updated and paid respect to the indomitable rhythms of Jamaican music that had previously laid the foundation decades prior. That transcendent period is at the heart of The Far East’s latest recording, a true school ode to the sounds and vibes of reggae music in New York, what once was, and will always be.

Under the guidance of producer Channel Tubes in the studio since their inception, The Far East has built a formidable reputation around this still thriving New York scene. They’ve embraced many of the essential studio methodologies of the past, not so much as facsimile, but as an enhancement to their unique take on the genre. It’s evident outside of the studio as well, as the group has entrenched themselves in the diverse stages of New York’s music scene, adored by an audience both young and old, from Bushwick to The Bronx.

The band’s undeniable talent for performing comes alive on the recording, touched graciously and expertly at the hand of Channel Tubes, and the result is stunning. Lead singer Maddie Ruthless explodes off the record with both sugar and spice. She effortlessly glides across the precisely played backing tracks, whether they’re reimagining the iconic reggae rendition of “I’m In Love” or one of their soon-to-be-classic original numbers. Truly at the heart of the record is an honest ambience, a hint of nostalgia for a bygone New York era, but quite remarkably at the same time, an absolute statement of now, a proof positive document that the timeless possibility of reggae music can manifest itself once again in 2020 and beyond. As the record title suggests, New York Is For Lovers.