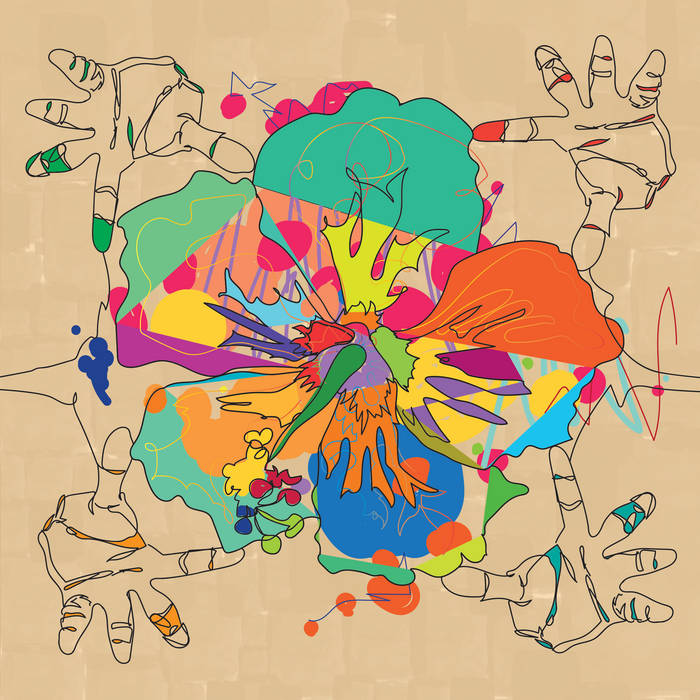 Names You Can Trust presents the debut release from Netherlands-based group Lola’s Dice, an ensemble born and battle-tested by years of punk and hard rock before fusing into its current form, a consolidated tropical-rock rhythm machine. Fueled in equal parts by the group’s South American roots in Venezuela and Chile, and the creative freedom of their long-time home in Amsterdam, the band’s evolution has resulted in music that is a pure body-moving delight — a fuzzy blend of guitars, synths and musical sabor that is very much rooted in the percussive sounds of Latin America, yet still comfortable in its punk-ethos vandalization of tradition and status quo. Helping to guide the band in this first studio recording is the talented touch of percussion maestro and engineering wiz Alex Figueira (Fumaça Preta, Conjunto Papa Upa) at his Barracão Sounds studio in Amsterdam. The resulting 4-track EP is a perfect match of genre-defying psychedelic madness and Caribbean cool.

from Viaje Al Centro Del Ritmo, released November 9, 2018
All Songs Written & Performed by Lola's Dice.
Published by Just Chuckle Music, ASCAP.
Drums on A2 and B2 by Tijs Winters.
Saxophone on B2 by Irene Reig.
Recorded & mixed at Barrancão Sound, Amsterdam.
Produced by Lola's Dice & Alex Figueira (A1 and B1).
Artwork by Andrés Chávez.
Thank You to Luis Villalabos, Ben King & The Eartworks Family.