from Ocupai / Kalimba by Bixiga 70 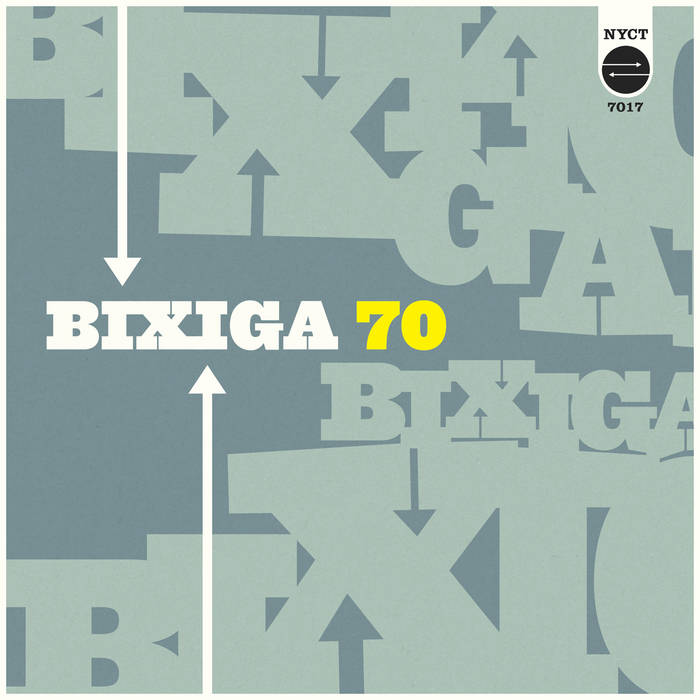 Following up their critically acclaimed 2011 debut, Brazil's Bixiga 70 arrives on Names You Can Trust with a smoking lead single from their forthcoming sophomore album (to be released on Mais Um Discos). Recorded and produced in their hometown of São Paulo by the 10-piece orchestra and mixed by ex-Brooklynite and modern roots guru Victor Rice, Ocupai is a perfect example of Bixiga's brutal and hard-hitting approach to Afro-Brazilian Funk. A gritty, original slice of b-boy heaven, the opening drum break, fiery brass and heavy cowbell-led percussion of Ocupai bring to mind It's Just Begun by way of Brazil! Kalimba sprinkles seductive Afro-Caribbean Soul into the stew, a pure warm weather stunner that'll have you moving and grooving from São Paulo to Trinidad and back again.